Thanks for the Glorious Night – NYIC 2016 Gala a Success Because of You! 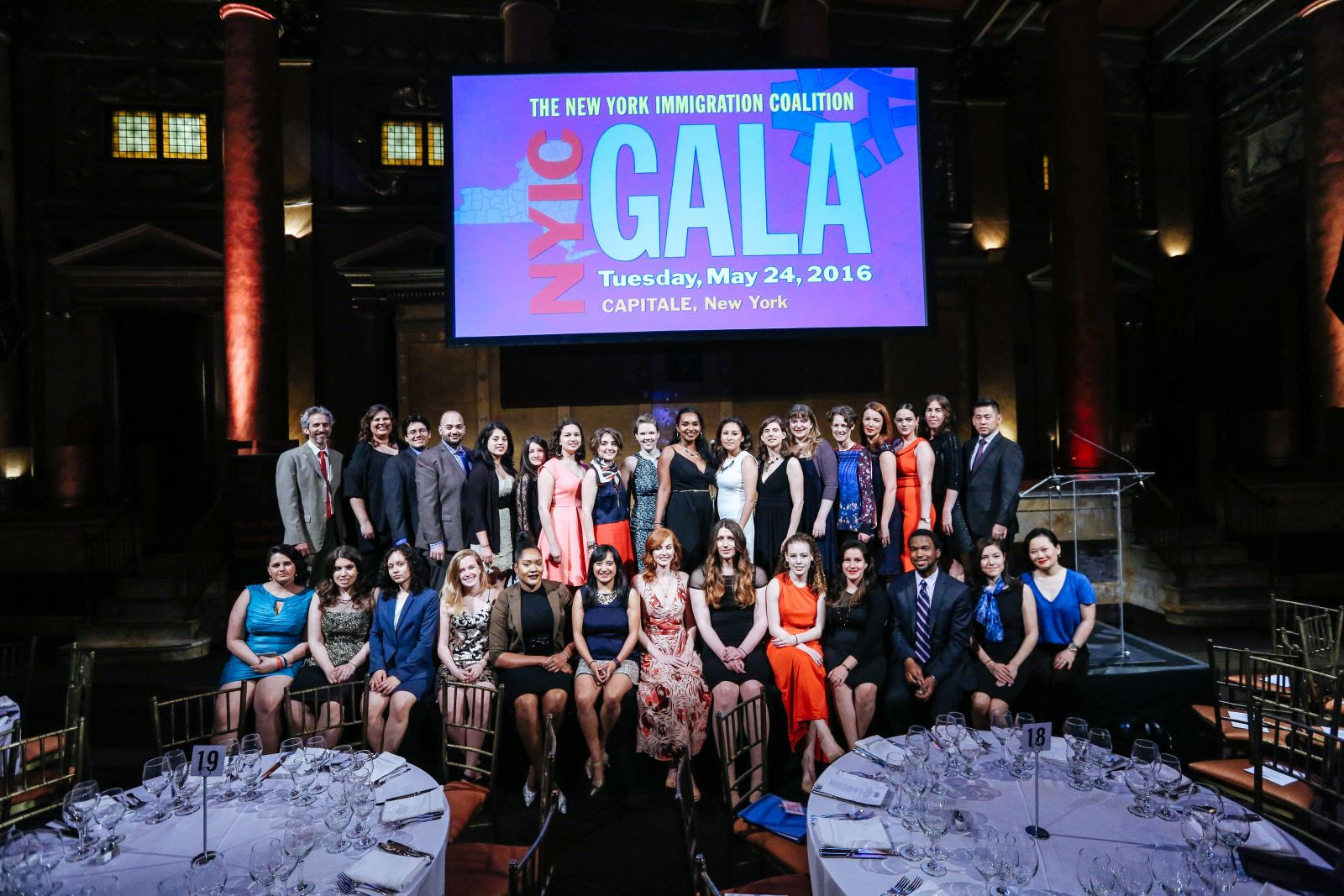 A big thank you from the Staff of the New York Immigration Coalition for attending this year's NYIC Gala on Tuesday, May 24th!

This past Tuesday, May 24th, a record 400 friends, allies, and supporters of the New York Immigration Coalition gathered for a wonderful evening to honor several distinguished champions for New York's immigrant communities! Thank you so much for making our 2016 Gala such a special, festive and jovial evening filled with laughter, music, and most importantly - wonderful people. 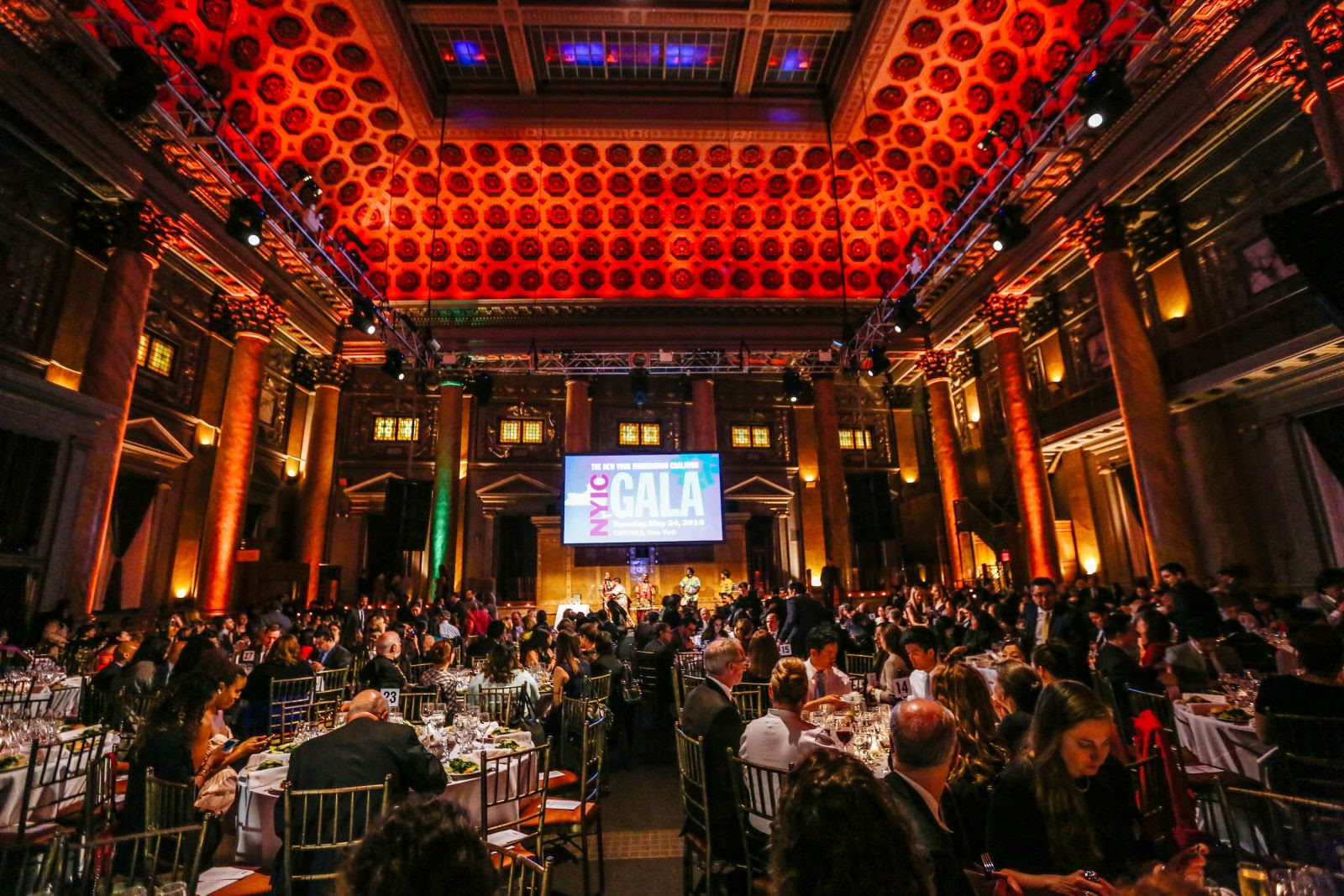 Over 400 guests gathered to celebrate the New York Immigration Coalition at this year's gala held at Capitale on the Bowery.

Because of your support, your donations, and your willingness to spread the word, NYIC surpassed its fund-raising goal with a record amount of donations! Your support will help us to continue doing critical work to improving the lives of New York's immigrant communities.

Click below to watch a video about NYIC's work this year:

Sincere thanks to our wonderful emcees: Juan Manuel Benítez, NY1 Noticias reporter and host of Pura Política and NYIC board member Linda Sarsour, executive director of Arab-American Association of New York for keeping our guests engaged all night!

And a huge congratulations to our amazing honorees for their contributions to New York’s immigrant communities!

The first award of the night – the NYIC Member of the Year Award - was presented to African Services Committee (ASC) for thirty three years of exceptional service to New York’s Black and African immigrant communities. 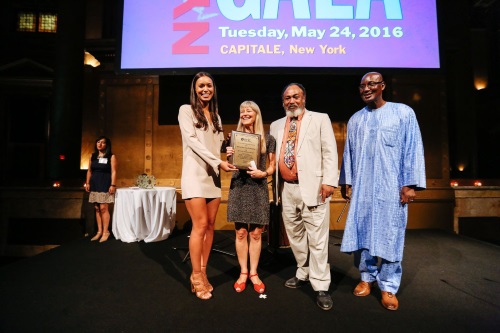 The first recipient of NYIC’s 2016 Justice & Opportunity Award for the night was presented to Josefina Vázquez Mota, President of Juntos Podemos whose leadership has helped better the lives of Mexican Americans, as well as improving their ties with Mexico. 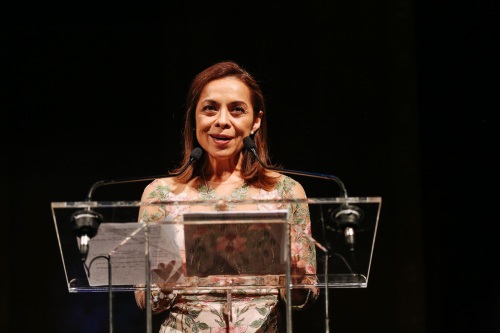 The second recipient of NYIC’s Justice & Opportunity Award was presented to Joyce Chang, Managing Director and Head of Global Research at J.P. Morgan Chase, who is a critical role model for women and Asian American Pacific Islanders (AAPI) New Yorkers.

Click HERE to watch our Gala video about Joyce Chang. 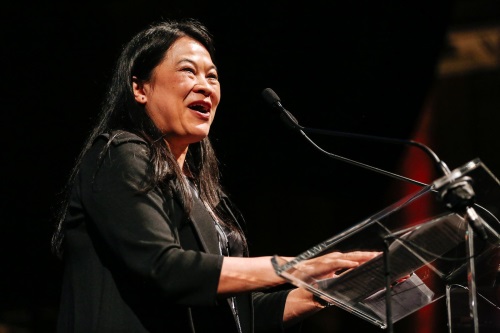 The final award of the evening was the NYIC Special Achievement Award, presented to the former Program Director for Migration at J.M. Kaplan Fund Suzette Brooks Masters for her contributions that truly shaped the field of immigrant integration across the country. 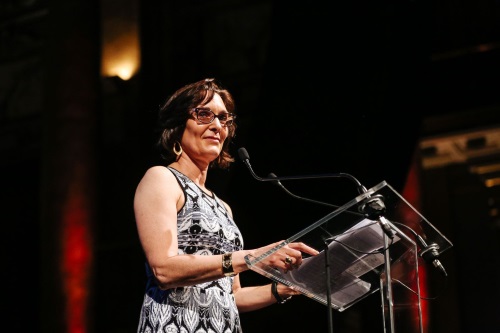 And a big round of applause to our incredible evening entertainment, West African Percussionist Mangue Sylla and his team from Cumbe Dance: Center for African and Diaspora Dance for making people dance in and out of their seats! 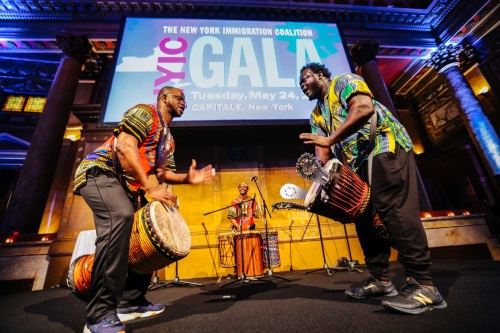 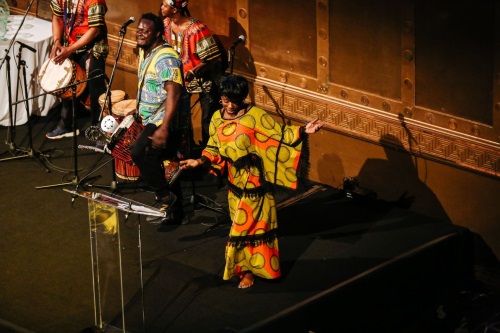 A SPECIAL THANKS to those who made our gala so very special:

Special Thanks to Southwest Airlines! 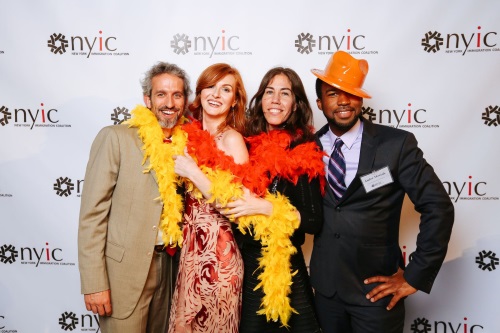 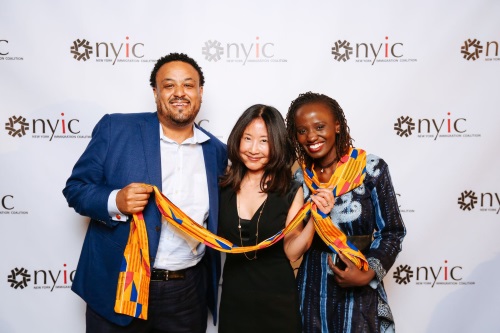 Finally, cheers to YOU for believing in our work and for supporting immigrant rights every day!

We are only able to do this because of you—our members, allies, and supporters. Thank you! Please consider making a donation to help us continue our efforts to create a fairer, more just society that values the contributions of immigrants and extends opportunity to all.

We are United for Justice and Opportunity!

See more photos of our 2016 Gala on Facebook by clicking HERE.