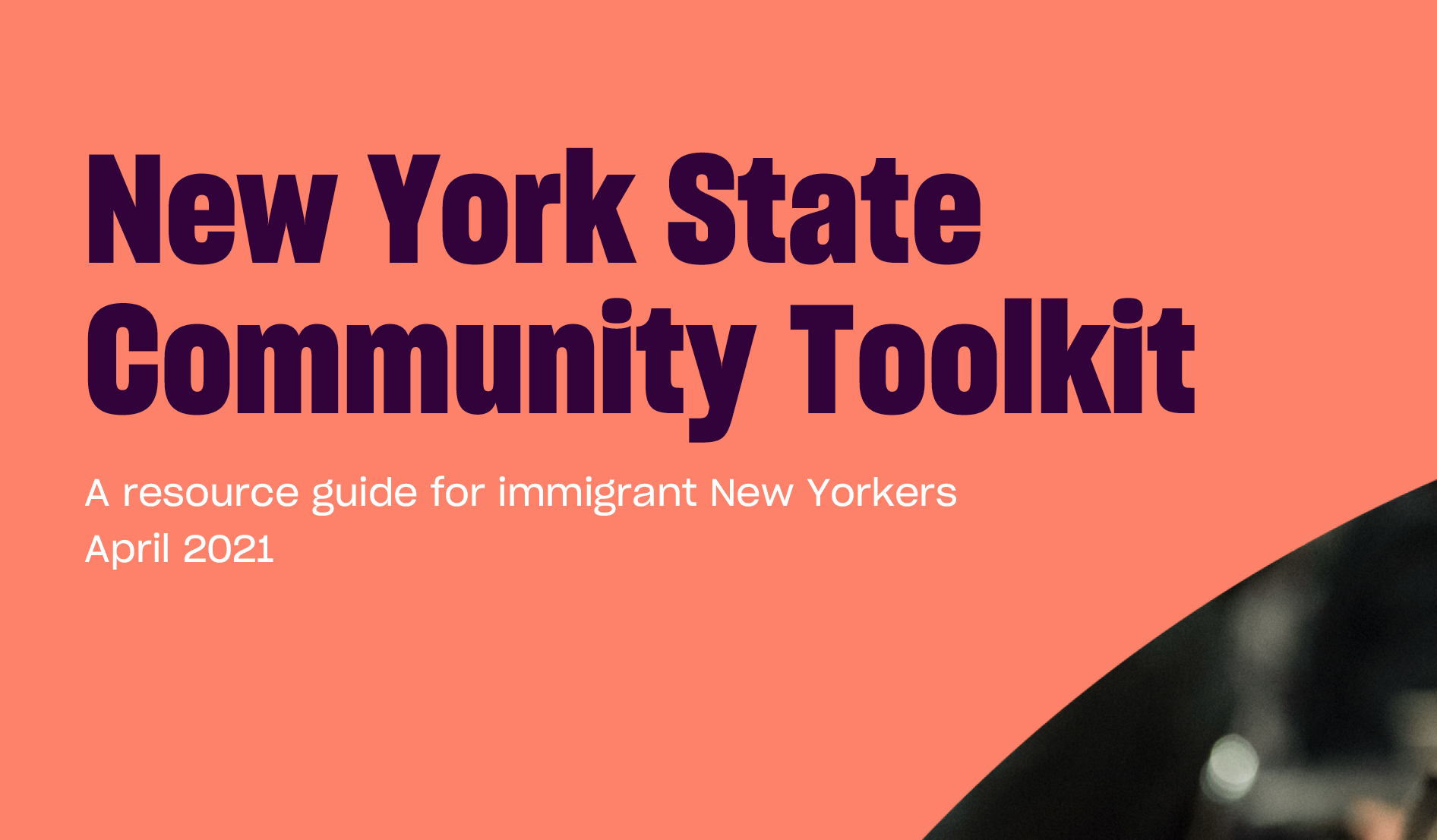 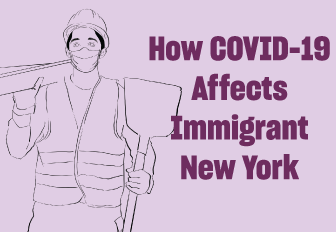 Find up-to-date information about how COVID-19 affects New York City residents below. This resource will be updated daily. 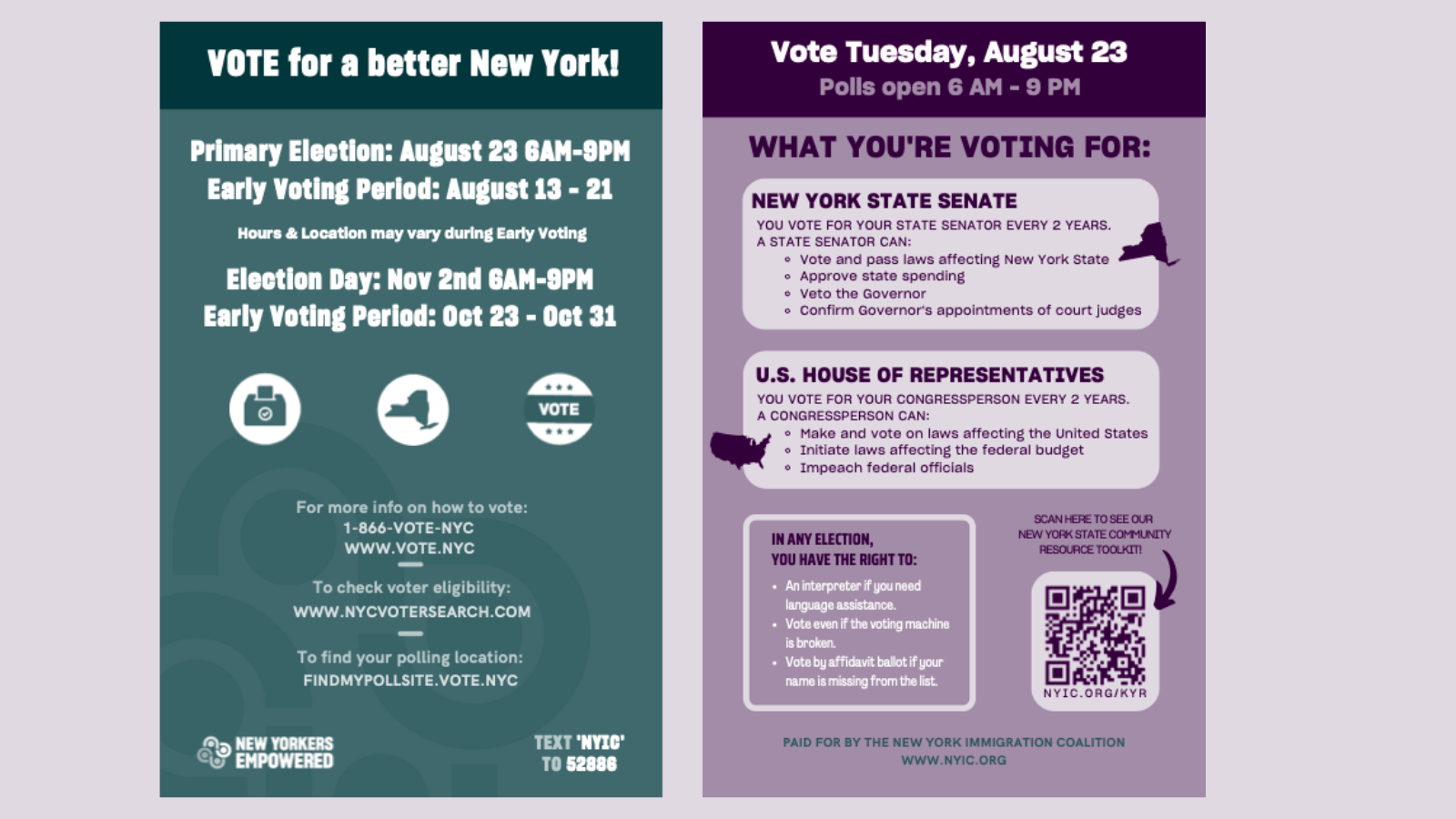 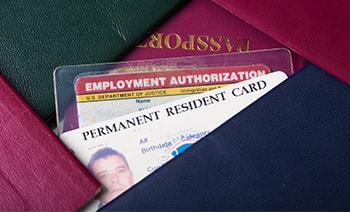 The NYIC works with Member and partner organizations to support immigrant entrepreneurs, recover, grow, and thrive. 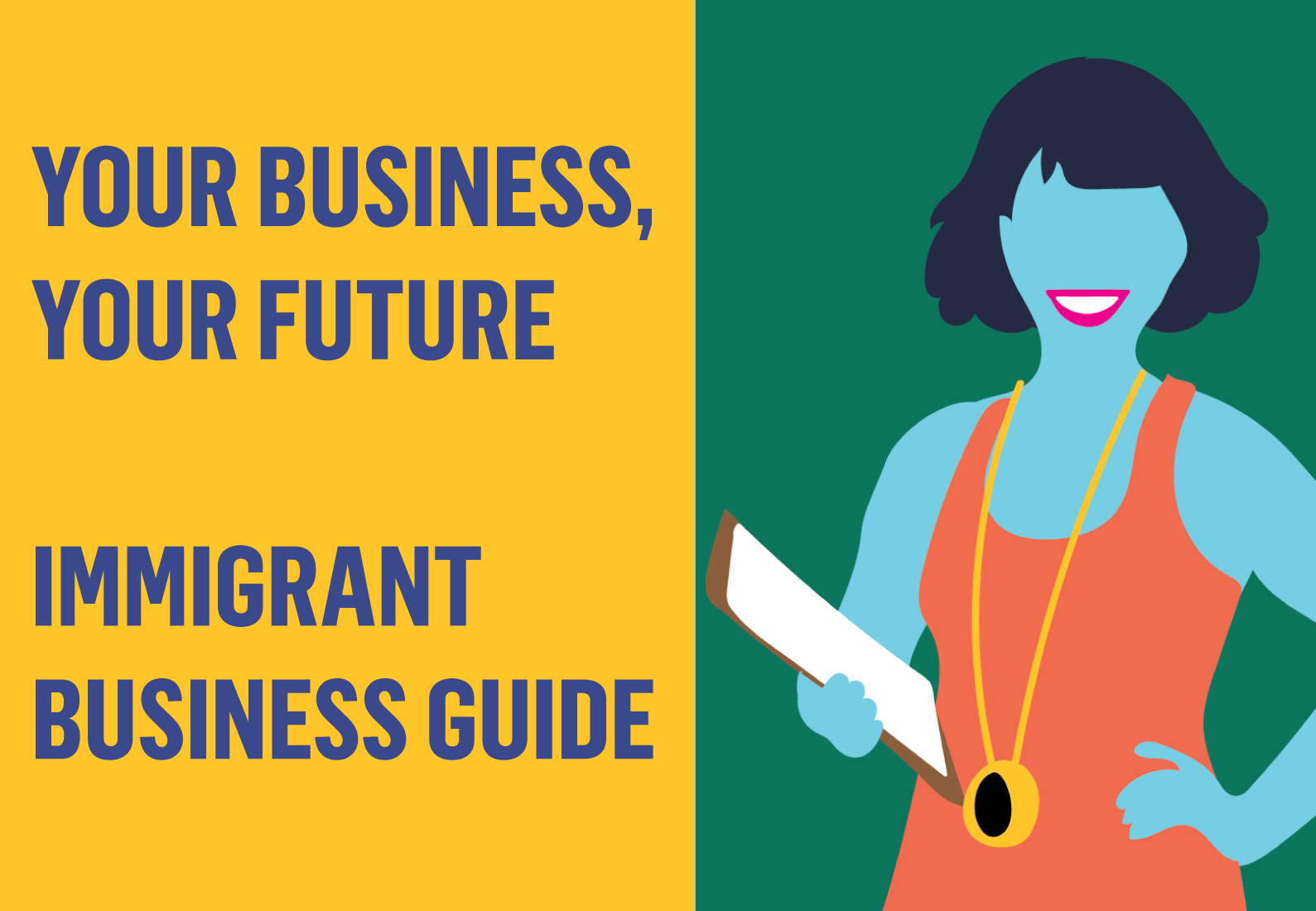 The "Your Business, Your Future" guide has been developed for all aspiring and current immigrant entrepreneurs, regardless of immigration status, to help you understand your options for starting and operating your own business in New York State.

If you need to report fraud or find legal help for an individual immigration case, please call the New York State New Americans Hotline at 1-800-566-7636. 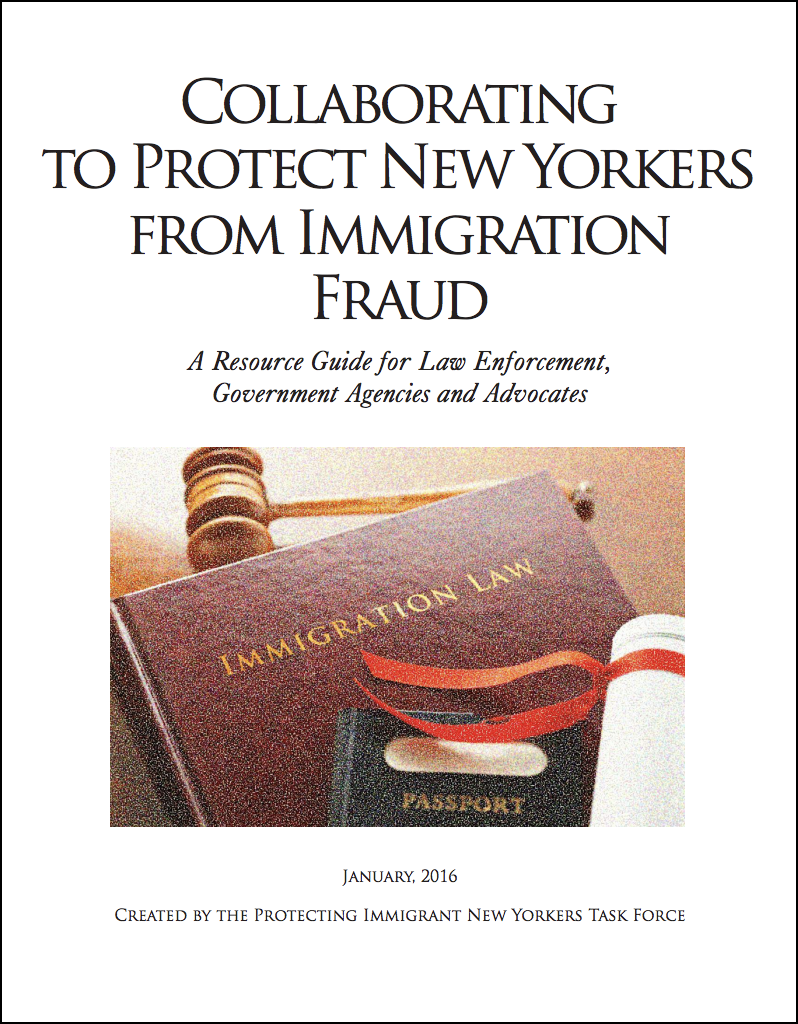 What is Immigrant Services Fraud?

Many dishonest individuals take advantage of immigrants and their desire to live in the United States legally by promising them citizenship, green cards, or work permits in exchange for a lot of money. Dishonest service providers, often referred to as “notarios”, charge high sums and either do not do any work, or file papers for cases that the client is not eligible for. Many times these notarios are not lawyers and are not allowed to provide legal services. In New York State, it is a crime to provide immigration legal services if you are not a lawyer or someone authorized by the US Department of Justice to help immigrants. The most common consequence of Immigrant Services Fraud is that the victim loses money, is no longer able to apply for immigration benefits, and sometimes can be deported from the United States.

Who can provide legal help with immigration issues?

What can someone who is not a lawyer help me with?

If someone is not a lawyer and not a DOJ Accredited Representative, they can only help you translate documents, find documents, or get them fixed (if your child’s birth certificate has a mistake, for example), and help you go to the post office to mail them. They CANNOT choose a form for you or tell you which form to use, tell you what kind of case you should apply for, or if you are eligible for an immigration benefit, or explain to you how to fill out a form that someone else gave you. To obtain immigration forms for free, or find out about the status of your case, visit www.uscis.gov or call 1-800-375-5283.

What has the NYIC done to address the problem of Immigrant Services Fraud?

In 2014, the NYIC worked closely with NYS Assembly member Marcos Crespo, Governor Andrew Cuomo, and a coalition of community groups to pass the Immigrant Assistance Services Enforcement Act (IASEA). This law, which went into effect in February, 2015, imposes a lot of restrictions on individuals who are not lawyers or DOJ representatives but offer services to immigrants. Some requirements include: a contract (translated into a language that the customer understands), a cancellation page in the contract, statements in the contract and on the walls stating that the person is not a lawyer, and listing the hotline number for anyone wanting a referral to a lawyer or to file a complaint.

In 2014, the NYIC created the Protecting Immigrant New Yorkers (PINY) Task Force, the first of its kind in the country to include community based organizations as well as law enforcement agencies and federal, state, and city government offices to tackle the problem of immigrant services fraud in an innovative, collaborative way. The PINY Task Force meets monthly and has made several significant changes to how Immigrant Services Fraud is handled in New York State.

Most importantly, through the collaborative work of the task force, the New York State New Americans Hotline is now empowered to receive complaints against unscrupulous providers. The task force developed a common complaint form that hotline operators fill out and forward to relevant law enforcement agencies as well as to the Federal Trade Commission to be uploaded into Consumer Sentinel. The hotline is operated by Catholic Charities Community Services, is answered by live operators, and has access to interpreters in close to 200 languages. The hotline is also able to make referrals to legitimate legal service providers.

The PINY Task Force has also developed common language for outreach and educational materials, as well as consumer alerts. The task force is currently working on creating a New York State toolkit to combat Immigrant Services Fraud to help encourage localities around the state to take on this work.