What’s at Stake in Mass Deportation for New York State 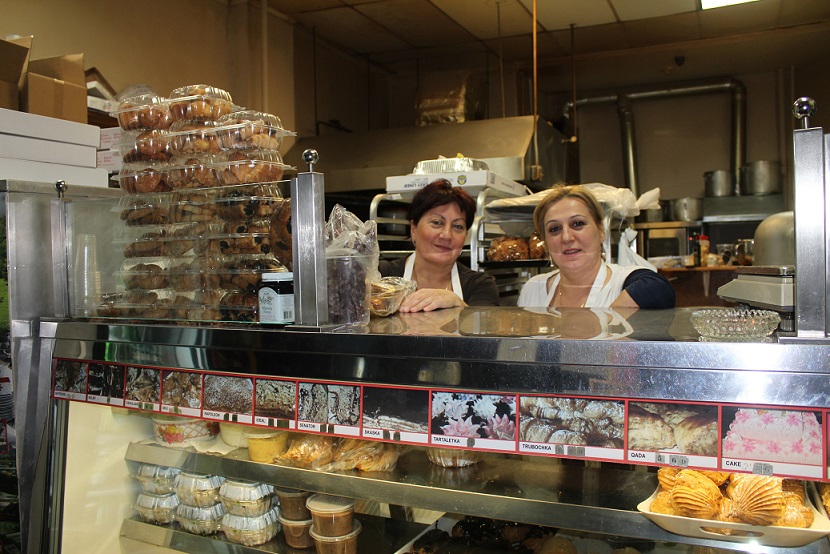 The Fiscal Policy Institute has released a new brief on New York State immigrants’ economic contributions. The brief examines the significance of immigrants to our economies, and serves as an effective counterpoint to anti-immigrant economic claims. Arguments that immigrants are a drain on our country’s economy or sap public benefits must be countered with data. In fact, according to the FPI’s report, New York State’s 817,000 undocumented immigrants make immense contributions to the state’s economy.

Undocumented immigrants make up 5% of New York State’s labor force, according to the report, and contribute 40 billion dollars to the state’s GDP. Mass deportation would wreak havoc by eliminating a significant chunk of the workforce in New York. Undocumented immigrants make up higher percentages of the workforce in specific industries, including 9% of agriculture, forestry, fishing and hunting; 9% of construction; 11% of leisure and hospitality; and more. These industries would suffer greater impact under mass deportation.

The report notes that these statistics cover the minimum possible impact of removing immigrants from the economy. This is because the costs of removing immigrants - hiring and training a deportation force, performing workplace and home raids, etc., must also be considered. The drop in GDP that would result from losing 40 billion dollars of immigrant labor is almost equivalent to the drop in GDP that occurred during the Recession.