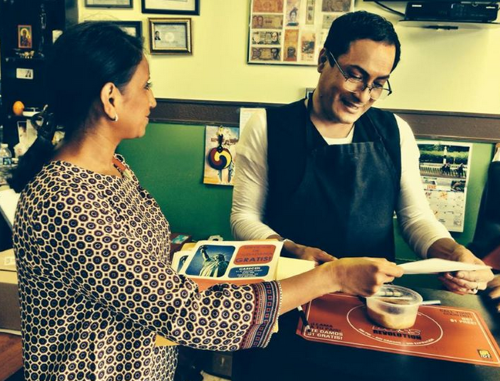 The United States Citizenship and Immigration Service (USCIS) has announced that fee increases for many applications will take effect December 23, 2016. Prices will go up an average of 21% on that date, but the increases vary widely by the type of application. Lawyers in the New York area report an increase in calls from immigrants looking to file their applications before the higher prices go into effect. Although many people filing applications will qualify for fee waivers exempting them from paying any fees at all, thousands in the state would benefit from filing prior to the price hike.

Here is a look at some of the new prices for common applications.

The citizenship application (N-400) will rise from $595 to $640, a modest 8% increase. This application is eligible for a fee waiver. Similarly, the fee to apply for a relative to immigrate (I-130) rises from $420 to $535. On the other hand, the application to waive a ground of inadmissibility (I-601) like a conviction for a crime, will go up from $585 to $930. That is a whopping 59% increase! Other fees, like that for biometrics, are unchanged. You can find a full schedule of the new fees at the USCIS web site.

Lawyers and legal services groups tell me that there has been a surge in interest by people wishing to file their applications before the fees increase. Elise Damas at CARECEN tells me that "we are getting a lot of calls from clients who began their applications with us a few months ago, but never brought us all their documents for the application and now they want to finish the application right away to get it in at the lower price." Another Long Island lawyer said that the number of calls from people who want to start work on new applications "is up a lot, but it isn't a flood." Lawyers at non-profits stressed that anyone wishing to file before the deadline should get started right away. "If someone waits until mid-December to call us for help, it will be too late," said attorney Damas.

Because many legal service providers will be short-staffed the week of Thanksgiving and after mid-December, the ability to do last-minute applications will be limited.

Pat Young, Esq is an attorney on Long Island.